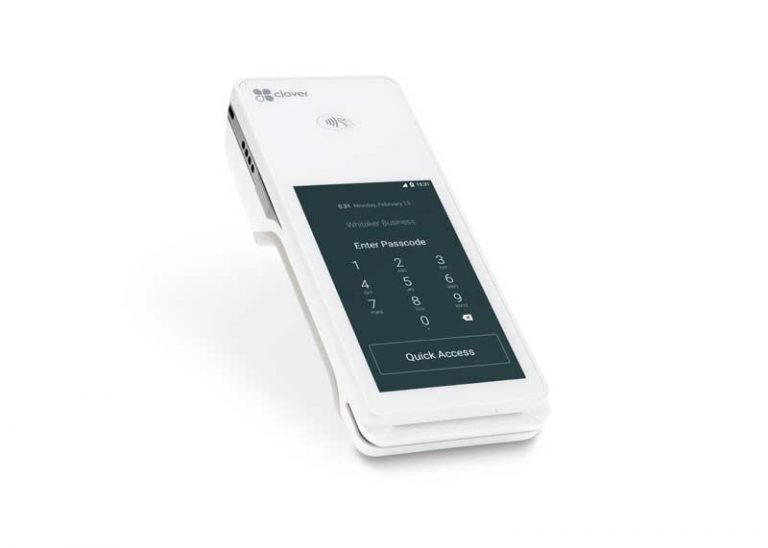 First Data Corp. plans to further exploit its fast-growing Clover® point-of-sale hardware and software platform for small and mid-sized businesses by bringing it to full-service restaurants.

“Clover has always been strong in small, quick-service restaurants, but the FSR segment needs much deeper functionality and is a large addressable software market that enables Clover to increase its revenue per merchant,” First Data chairman and chief executive Frank Bisignano said Monday morning while reviewing the Atlanta-based processor’s third-quarter financial results.

The package, which Bisignano said will roll out “shortly,” will put First Data into even sharper competition with merchant processors Square Inc. and Global Payments Inc., both of which have many restaurants as merchants and have extensive business-management software offerings. Chief financial officer Himanshu Patel said on today’s conference call with analysts that First Data is up to the task. He noted that the restaurant sector already is Clover’s biggest merchant segment, or vertical.

Bisignano indicated that other industry-specific Clover software products are in the works, but didn’t give any details. The intention is to get merchants to pay for cloud-based management software, not just buy apps from third-party developers, in addition to using Clover’s payment service.

Besides Clover, GBS got a lift from the addition of 250 independent software vendors since the start of the year, according to Bisignano. The under-performer continues to be First Data’s joint ventures with large banks, but Patel said he expects improvement next year. Two partners now have online merchant enrollments.

In all, First Data reported total segment revenue of $2.16 billion, a 3% increase after an accounting change, and net income of $401 million, up 35%, in part because of the sale of two divested businesses for $550 million. Despite the higher profit, First Data’s shares fell 12% Monday morning from Friday’s close because the company missed analysts’ earnings expectations and lowered its profit outlook owing to negative foreign-exchange impacts, according to reports on the financial wires.

Heavily leveraged First Data continued to reduce its debt load, a top priority of Bisignano’s. The CEO said the company’s net debt fell by more than $850 million in the third quarter and is down $1.4 billion year to date. Net debt still stood at $17.2 billion as of Sept. 30.