TSYS: Consumers Want Payments Innovation, But Not Always From FinTechs

Previous Next
TSYS: Consumers Want Payments Innovation, But Not Always From FinTechs 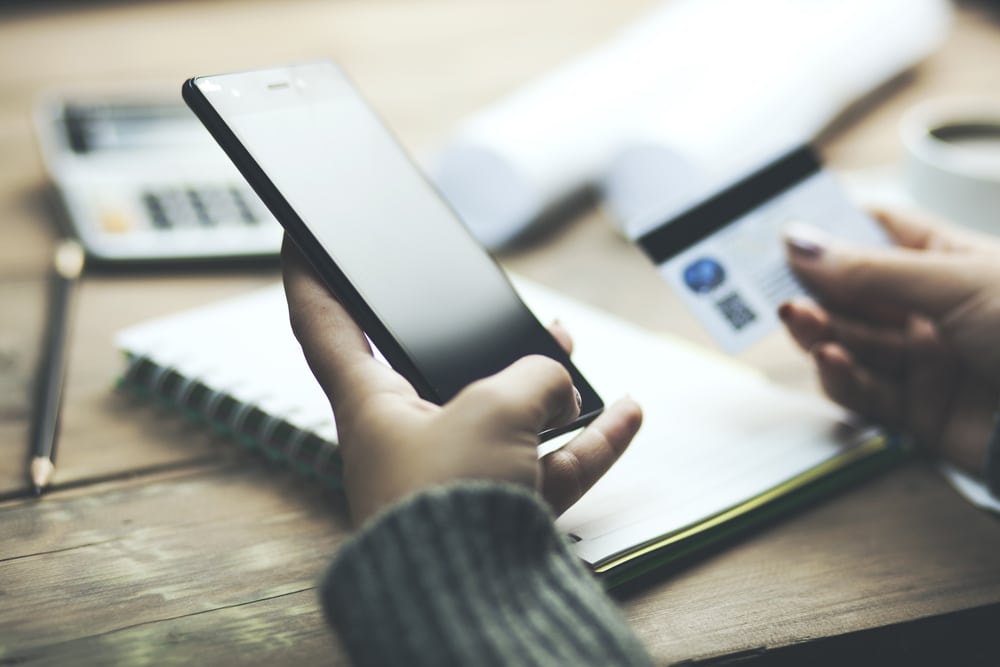 When TSYS conducted its first consumer payments study seven years ago, the primary focus was on debit vs. credit, according to TSYS’ Gavin Rosenberg. The company was simply looking to gather solid information as the debit market was undergoing significant changes.

Fast forward to today, Rosenberg told PYMNTS shortly after the release of TSYS’ seventh U.S. Consumer Payment study, and its purview has changed significantly. Legacy data on credit and debit is still important, he said, but these days, the study grew because payments and commerce have become more complex.

“There are a lot of other areas we have started to explore,” Rosenberg said. “A lot of that is based on evolving technology, topics in the marketplace, topics in the media and consumer behaviors. There’s now a lot to explore and a lot of factors that influence what we study each year.”

Thinking about how consumers pay today and how they will want to pay tomorrow is data TSYS needs to best serve its issuer clients who serve those customers. It’s a conversation that has grown well beyond card types.

This year’s study focuses more heavily on emerging payments, with an eye on peer-to-peer (P2P) payments and artificial intelligence (AI)-enabled personal assistants, such as Amazon’s Alexa and Google Home.

What did they learn?

When asked why AI was an area of interest for this year’s study, Rosenberg noted that on some level, it kind of had to be. The rise of the voice-activated assistant was impossible to miss.

“This is the topic that is being talking about; at this point, it’s hard to pick up a publication in tech or finance that isn’t talking about this. What we can see right now is an increasing propensity in terms of people being interested in these devices and desiring to use them more and more as they become readily available,” he explained.

According to the new TSYS report, a little over a quarter of all Americans have a voice-enabled AI assistant in their homes. However, Rosenberg noted that among those consumers, many aren’t using their devices in a way that’s interesting to TSYS.

“What we really care about is how they’re using these tools — specifically if they’re using them for financial transactions or shopping. In terms of who has Alexa to check the weather or play music for them, that’s interesting but not relevant to our business. What we have a strong desire to know is how people want to use them for payments and financial transactions,” Rosenberg said.

In that area, TSYS is bullish, because, as the study predicts, “within three to five years, ownership of voice-activated speakers will be more mainstream, and intelligent personal assistants will be used regularly to shop and make purchases.”

The study indicated that among those who already own smart speakers, 60 percent are looking for opportunities for transactions via voice, and are planning to utilize this capability when it becomes more readily available.

The study also highlighted some generational skew when it came to ownership and usage potential for AI technology, with younger respondents more likely to own voice-activated smart speakers and to carry out more commerce functions with them.

But that generational skew was somewhat mild, particularly when viewed against the study’s snapshot of the demographic divide.

P2P and Banking’s Next Act in Digital

Rosenberg said that when the TSYS team looked at the demographic data for P2P payments, they were not surprised by the very lopsided breakdown in the numbers. Millennial use and awareness was highest: 45 percent reported having used a P2P payments service at least once. The oldest age bracket, the over-65 group, was lowest at 12 percent.

“And you can see that direct correlation to age … in whether they have used it [and] whether they anticipate using it in the future,” Rosenberg explained.

Older consumers aren’t using the technology and aren’t curious about learning more about it, for the basic reason that P2P feels like an unknown commodity offered by a lot of unknown providers, he said.

However, Rosenberg suspects that, based on other trends in the data, more older users are going to start using P2P than are currently planning to — because P2P is going mainstream.

“I think it’s very significant that Zelle is being adopted by so many mainstream banks. I think those mainstream providers making P2P technology available through their platforms with their stamp of approval from a technology and security perspective will be persuasive. I think we will see a big increase in awareness and usage among the older age groups in the coming years,” he predicted.

That micro-trend appears to be a small snapshot of a larger trend, he said: Consumers are increasingly interested in seeking services directly from banks.

As of this study, 63 percent of consumers reported using mobile banking services, and a full three-quarters explicitly wished to get identity theft protection from their banks.

“And what we are starting to see, due to the proliferation of breach events, is an increasing concern among customers around things being from a known provider. With increased security concerns, people are turning back to who they trust and know, and that is often turning out to be their bank,” Rosenberg said.

Customers tend to have an underlying belief that they’re going to be more secure and at less risk when they can get solutions from their existing provider, he explained; plus, they tend to like to consolidate the number of entities they’re having to manage.

That desire for consolidation is balanced by a consumer set that is migrating to mobile to manage an ever-growing list of life responsibilities, and they’re finding providers that can help them make that transition.

After years of speculation about when mobile was finally going to “happen,” it managed to happen all around us, though perhaps not in the form anyone expected. It wasn’t a light switch going on, Rosenberg said, so much as the development of the API economy, the app economy and a pile-up of “elegant user experiences that drew more people to use their devices more often.”

“I think we are seeing two separate but connected things going on,” he continued. “I think more people are using smartphones and other devices to transact and manage their financial lives. And I think, concurrently, more people are increasing how much they’re doing on those devices. It is multiple fronts where we are seeing growth.”

The question going forward, Rosenberg noted, will concern the quality of those experiences and whether mobile can continue giving the customer positive reasons for further use.

In some regards, Rosenberg said, there’s still a way to go. Customers responded extremely positively to rewards offerings — particularly to rewards, benefits and coupons delivered via mobile — but the delivery of many of those benefits still needs to be refined in the digital age.

“There’s a large number of people who are interested in getting offers, but they would really prefer those offers to be relevant to them and their actual spending habits instead of a mass market offering that may or may not hit their needs. I don’t think most people who are doing this are really maximizing the opportunity relative to this,” he said.

Rosenberg believes that in the era of AI and with the kinds of computing power necessary to crunch consumer data down to its most granular level, there might be a better future of direct, personalized offers.

As the data in TSYS’ U.S. Consumer Payment study shows, in an era of multiplying options, the consumer is “always right,” which means creating a new offering is oftentimes challenging.

“At the end of the day, consumers have an increasing expectation of a better experience when it comes to buying — elegant, effortless, automatic and assumed. That is the challenge that everyone is the segment has to rise to,” Rosenberg said.